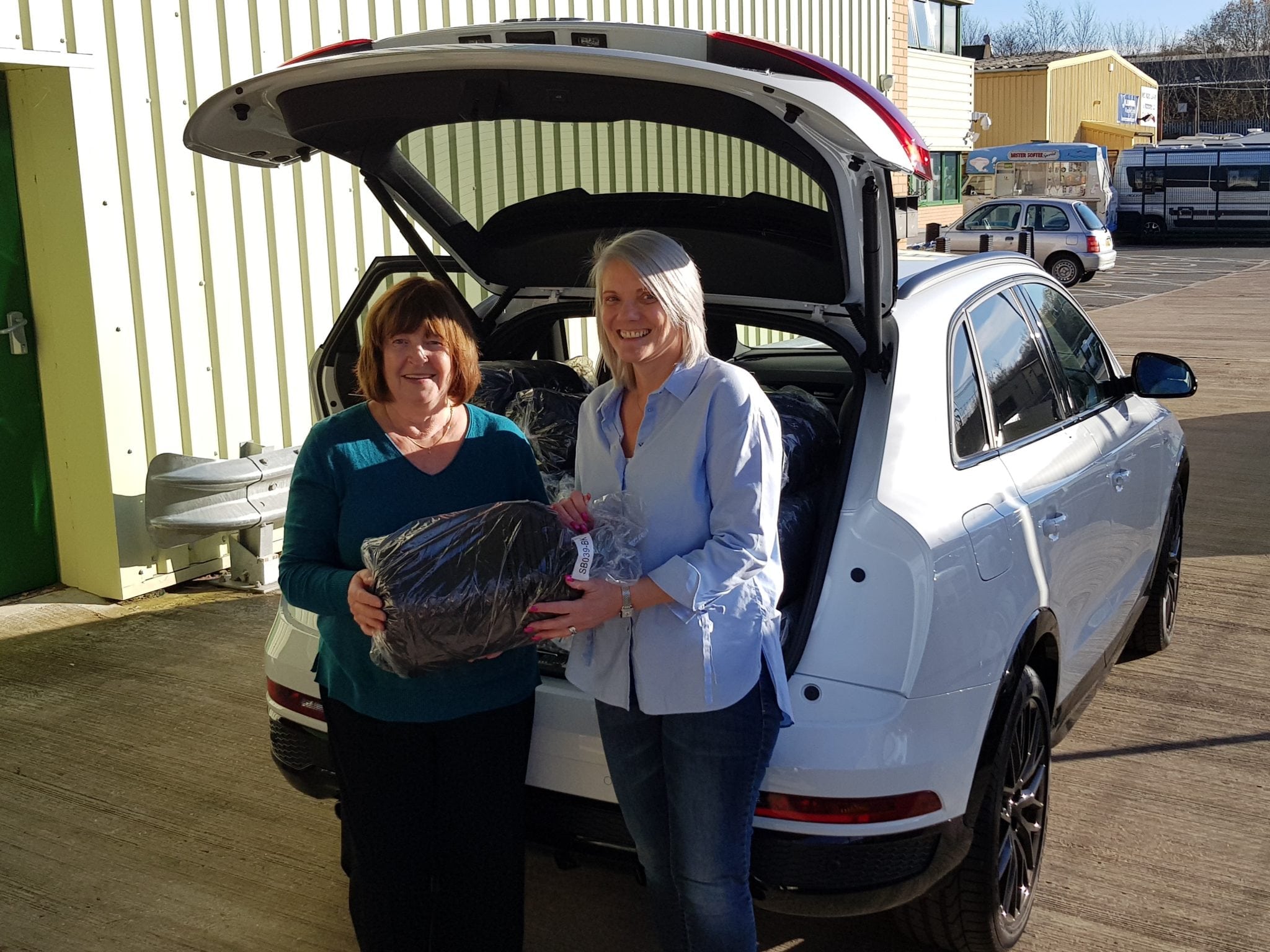 From time to time something great can come from such a small simple conversation.

At the London Excel Salon International trade show we had the privilege to meet an incredible man called Pummi, the Homeless barber. Pummi is an inspirational guy and we were very interested to hear about what he does for the homeless on the streets of London. Pummi had his own struggles with his experience with life on the streets and is giving back all he can to help out fellow man.

Pummi gave us food for thought and we were discussing his good deeds with our Director Steph which led us to the idea that we would like to do something to help the homeless in some way. Each year we nominate a person or group of people to help with a donation of some kind but this year we had struggled to find a new avenue to support.

After multiple phone calls to various camping shops we came across Jacksons of old Arley and spoke with Teresa Jackson who was incredibly helpful. We were after 30 sleeping bags at cost price so the full donation could be spent on the homeless and she was more than happy to provide us with the 30 sleeping bags at no profit to her business which was a great deed in itself. We then added 30 emergency waterproof thermal foil outer liners to help to keep the sleeping bags dry in the wet weather. 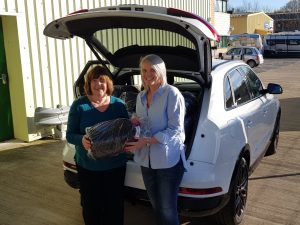 On December 1st 2017 Four members of staff from Salon Iris Ltd joined the Homeless charity group ‘Helping the Homeless in Birmingham’ to walk the streets of Birmingham in the evening to distribute hot food, warm drinks, clothing and the sleeping bags.

The experience was incredibly humbling for everyone involved and it gave us joy to be able to help people in need. We didn’t want to take any pictures of the evening we spent in Birmingham so as to keep people’s privacy and dignity. We have only included one group picture showing many of the people involved in this great charity. 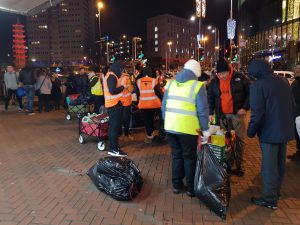 Helping the homeless in Birmingham can be found on Facebook via their charity name.

Discover how Salon Iris can transform your salon management and supercharge your customer service.

Get in touch to book your free demo today and test drive the leading salon management software.
LET'S GO!