Brexit and what you need to know as a salon owner 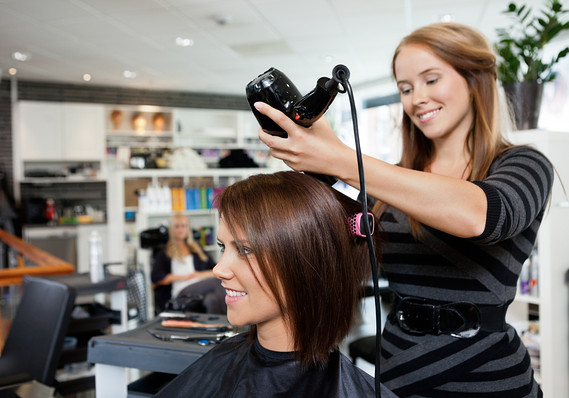 The beauty industry is currently facing a serious skills shortage. With fewer therapists training, many salon owners rely on European workers to fill the gaps in their workforce. Growing uncertainty over Brexit has prompted the National Hairdressers’ Federation (NHF) and the National Beauty Federation (NBF) to write to secretary of state for business, energy and industrial strategy Andrea Leadsom. In this letter from various trade bodies, they call on Leadsom to ease pressure on small businesses through key policy changes.

If you are confused about the state of Brexit and how it will impact your salon, you’re not alone.

There is so much uncertainty about if or when we will leave the EU. And if we leave, will we do so with or without a deal? With so many variables, it might seem difficult to make plans for your salon’s future.

How will this affect me?

To add to the uncertainty, the government recently announced changes to the immigration rules that will mean all workers who wish to come to the UK will have to earn at least £30,000. With the average salary for a salon manager job in the UK currently standing at £24,962, this could cause problems for salon owners looking to recruit from overseas.

“As more than 60% of jobs in the UK are below the £30,000 threshold, we’re encouraging salon employees who are EU, EEA and Swiss citizens to apply for the EU settlement scheme now despite the further Brexit delay.”

Even though the Brexit deadline has been pushed back, it’s important to stay alert to potential changes which could impact your salon.

How can I help my EU worker?

If you have EU workers on your staff, it’s important that they apply for the EU settlement scheme. It is free to apply and they will have until December 2020 to complete this step. For those who have been living in the UK for more than five years, they will be granted settled status. This is the equivalent of Indefinite Leave to Remain.

For those who have been in the UK for less than five years, they will be granted pre-settled status. This will allow them to complete their required five years of residency in the UK and then apply for settled status.

What happens if the UK leaves the EU without a deal?

Although politicians are keen to avoid this outcome, there is still the possibility that the UK could leave the EU without a deal. If this happens, any EU residents arriving after Brexit would be required to apply for something called “European Temporary Leave to Remain” if they wish to stay for longer than three months. This status would allow them to work in the UK for up to three years.

After this three year period has passed, they would have to show how they meet the new immigration requirements. This includes the £30,000 income threshold.

These are without a doubt difficult times for small business owners. With two successive years of pension contribution increases and above-inflation rises to the minimum wage, the NHF and NBF are calling on the government to ease back on further increases to the National Living Wage.

Discover how Salon Iris can transform your salon management and supercharge your customer service.

Get in touch to book your free demo today and test drive the leading salon management software.
LET'S GO!